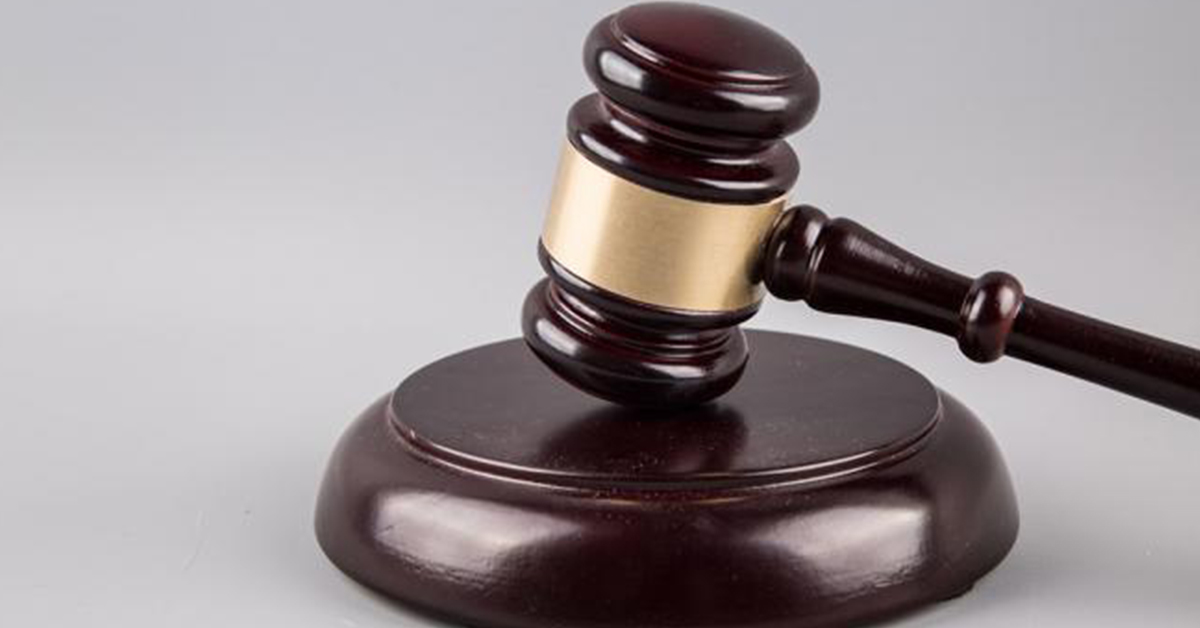 LETTER | Sangeet Kau Deo, the daughter of Karpal Singh, on Monday filed an action against the chief justice (CJ) for failing in his duties, among others, to defend the judiciary, particularly in connection with his suspending investigations into the interference allegations publicly made in respect of Karpal's sedition case and of Indira Gandhi's conversion case.

Continue ReadingBar Council must intervene in Sangeet’s case against CJ 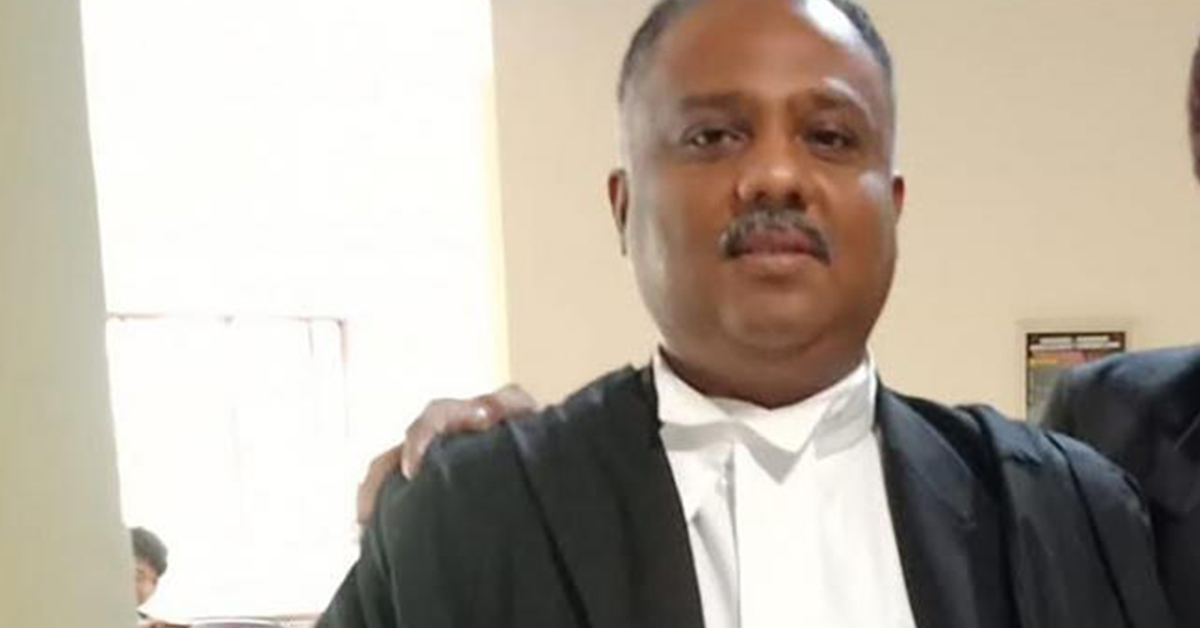 Continue ReadingRule of Law – Where is the ‘Reset Button’? 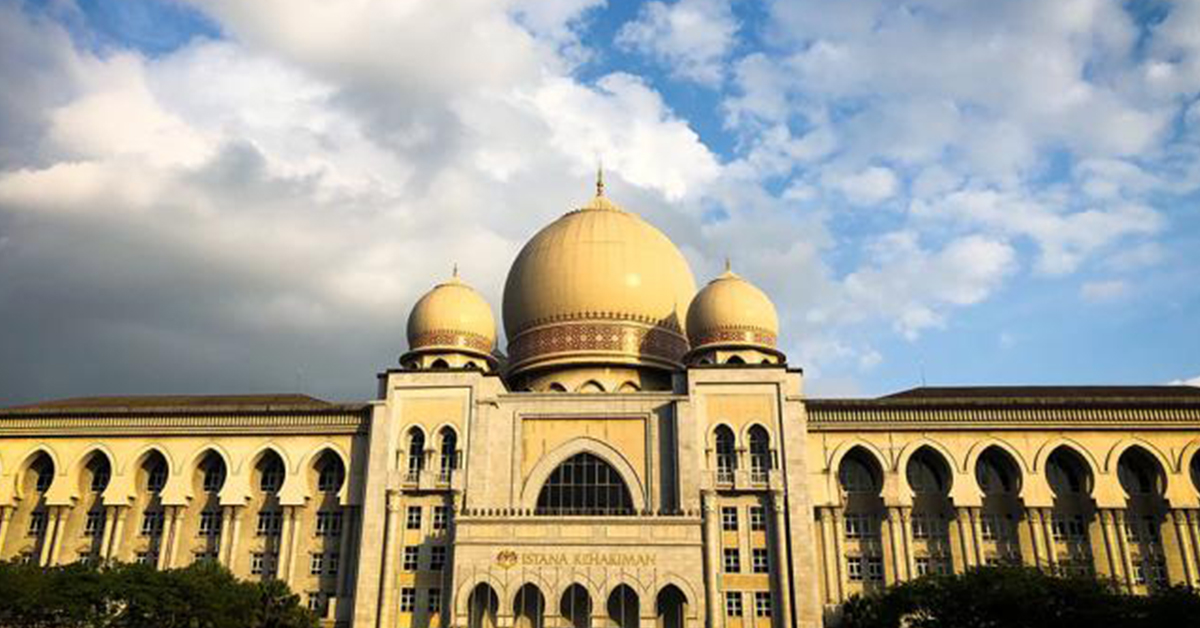 LETTER | The previous government fell at last year’s general election and the general public perception has been that its key politicians were largely kleptocrats who bent and broke the rule of law resulting in multi-billion dollar scandals. The new government is going after them and some have already been charged.

Continue ReadingReforms – just where is the ‘reset’ button? 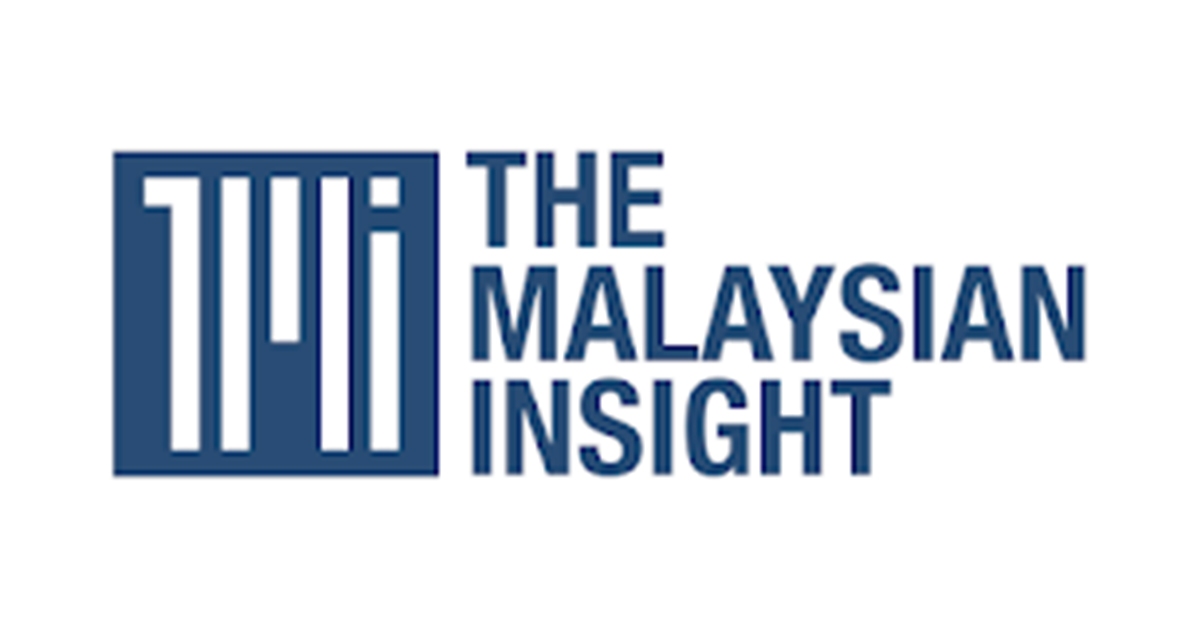 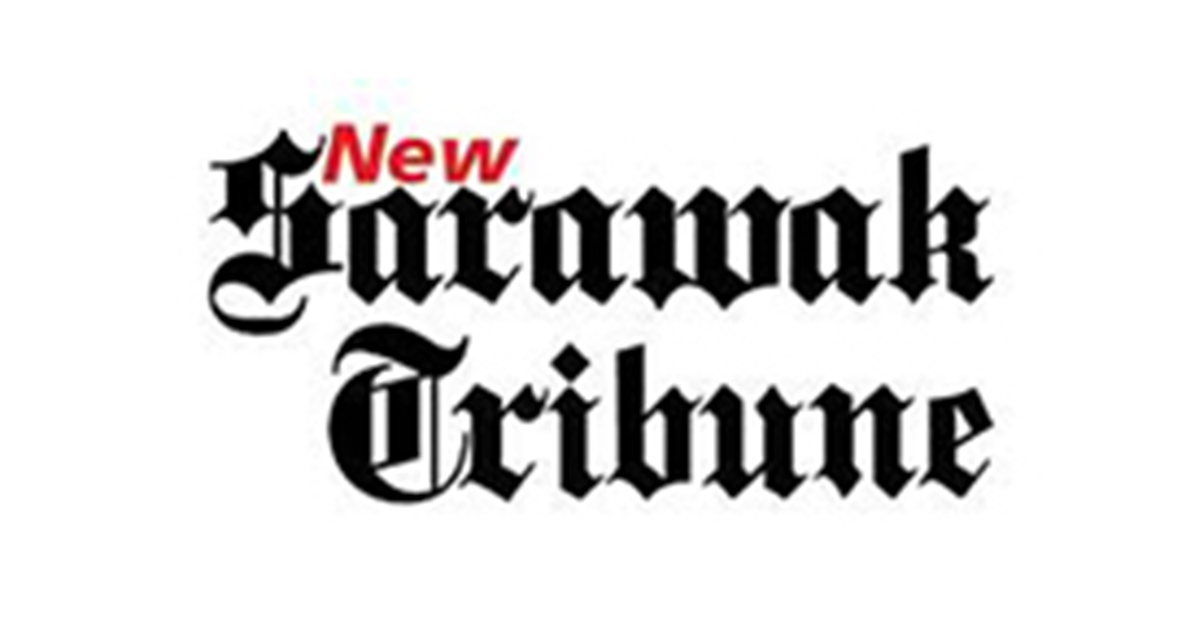 Continue ReadingRule of Law – where is the ‘reset button’?